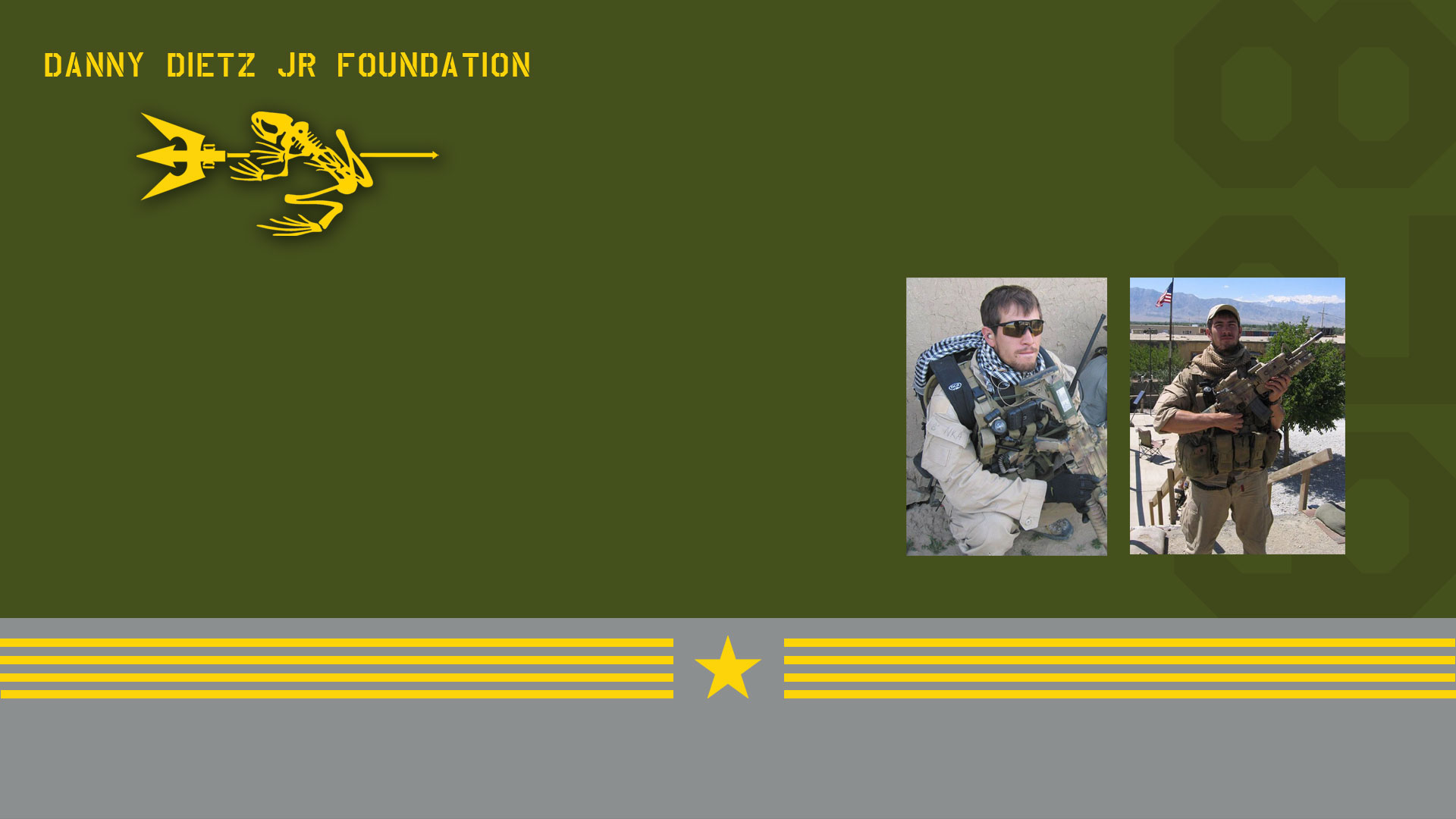 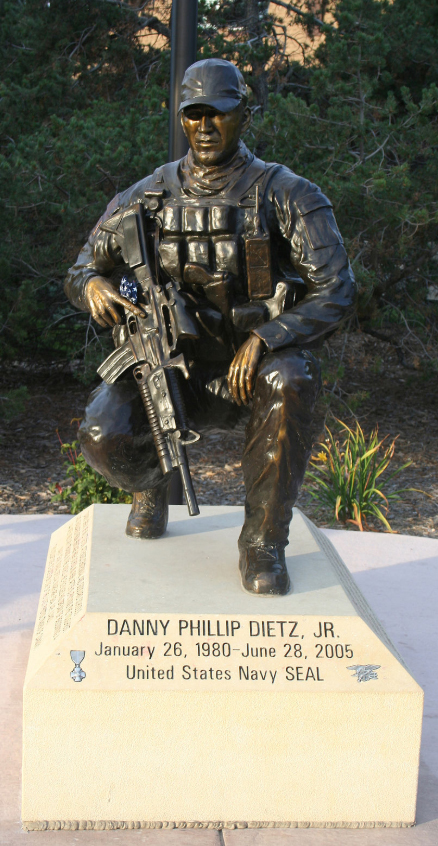 On September 13, 2006, in a public ceremony at the Navy Memorial in Washington, D.C., SEAL teammates Danny Dietz and Matthew Axelson were posthumously awarded the Navy Cross. Navy Secretary Donald Winters honored their heroic acts of June 28, 2005: 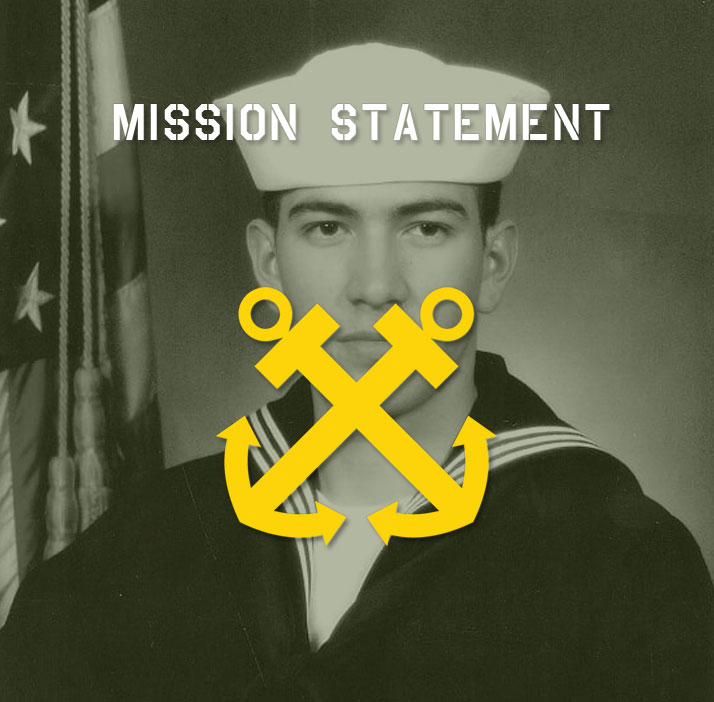 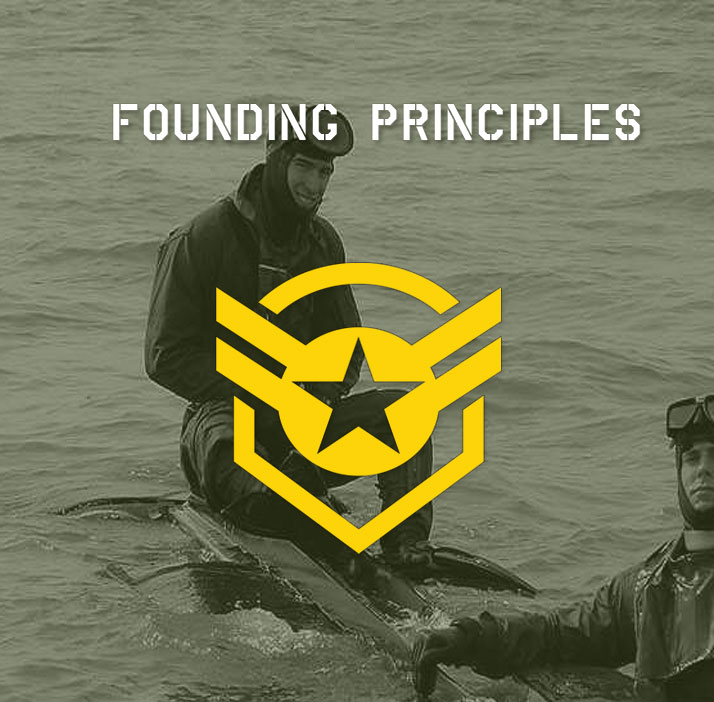 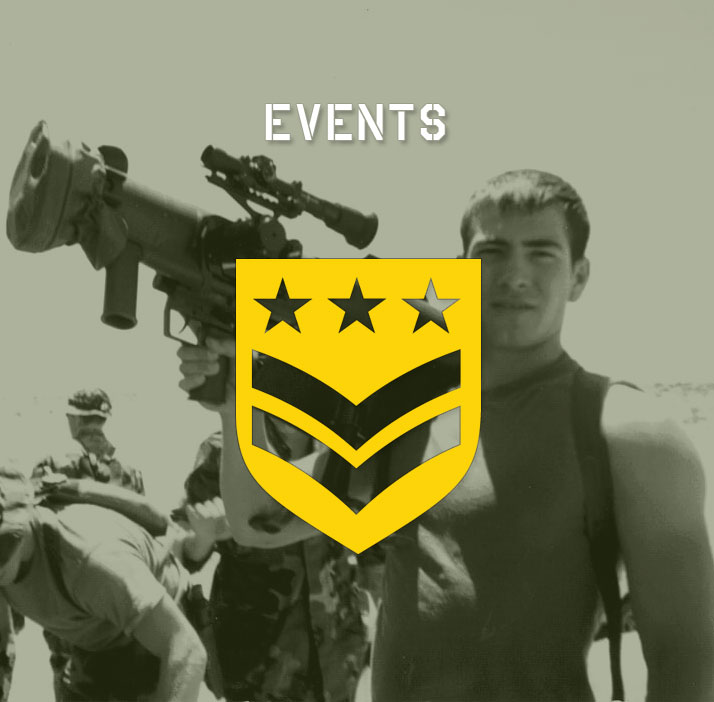 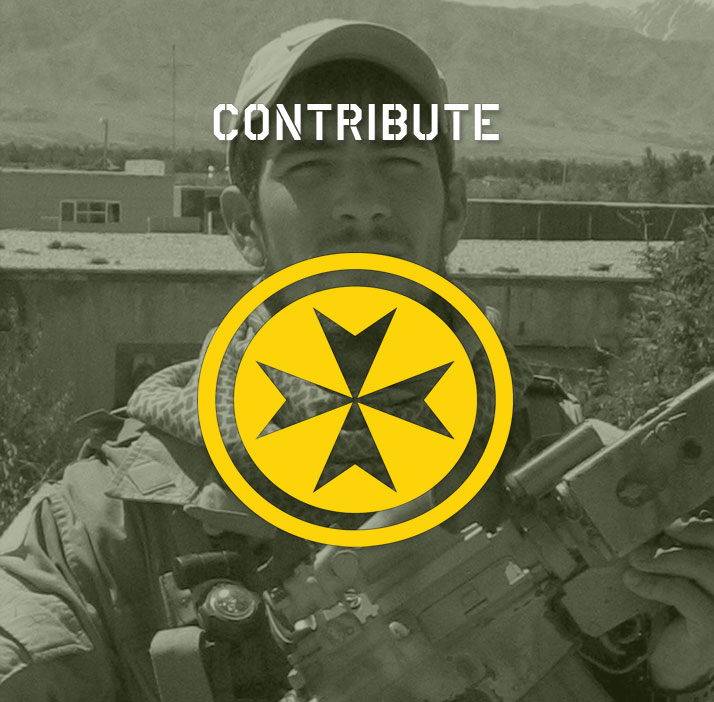