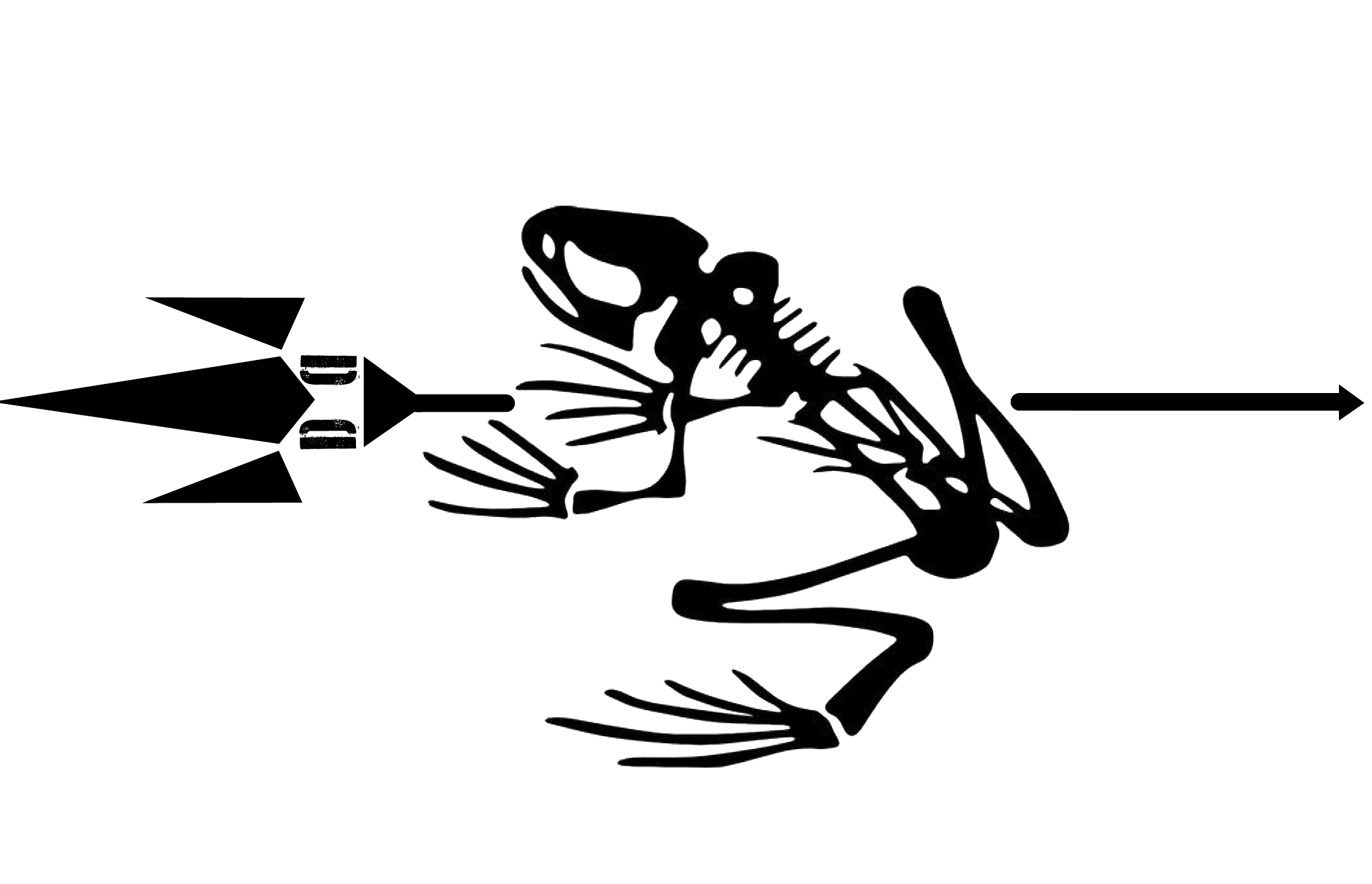 The founding of the Danny Dietz Foundation was catalyzed from a tragic event that occurred on June 28, 2005 where Danny Dietz, a U. S. Navy SEAL Team member, valiantly gave his life for his country during Operation Red Wings in Afghanistan. Danny, who in childhood felt the stirrings of discontentment and struggled to find his spot, rose to his calling in 1999 upon enlisting in the Navy and again in 2001 when he earned his Trident. As a result of this event and in honor of Danny Dietz and his giving and heroic nature, The Danny Dietz Foundation was formed for the purpose of bettering the community by training and mentoring at-risk youth by providing a means for them to both get the mental and physical help that they need.

Within the Foundation people of all ages and groups come together with the notion of “Team First” and in doing so accomplish the desired result of synergy. Synergy simply meaning is that the whole is greater than the sum of its parts. The physical emphasis is always directed in a safe and prudent method that stresses the concepts of “Team First”. The effectiveness is found through a series of principals in our physical training as well as sustainable and consistent mentorship and tutoring provided. As participants in the program develop an understanding and incorporate the Founding Principles into their lives, they realize they are capable of achieving something greater than an individual can accomplish alone.

There is a lack of programs in the Denver metro area for at-risk youth to physically and mentally better themselves while obtaining mentorship in a meaningful and maintainable way. We have created a program that removes this need by challenging and guiding our at-risk youth to become the best that they can be while not allowing the negative outside forces to drive them down.

"At-Risk" is an extremely broad term but ultimately we have narrowed it down to a few indicators: Limited proficiency in school (reading/writing in particular), having experienced continued abuse, having a disability or illness, or having exhibited consistent behavior problems.

We prefer to have all of our students together in one environment.  This allows the mix of at risk youth and role model youth creating the best learning environment possible.  The kids are able to learn from each other’s hardships and what they do to overcome them.

OUR REACH AND SCOPE

Currently the majority of our kids come from word of mouth, whether that is from the court system, police department, school systems and/or community referrals.  When additional funds become available we will have the ability to officially partner with the court system and school districts to expand our outreach with at risk youth.

With the help of grants and other funds our vision is to expand our at-risk program as soon as effectively possible - in a sustainable and meaningful way. Additional funds will enable us to bring on more mentors that we trust would fit in with our culture and with our goals/perspectives as well as to buy a facility that allows us full time access for our youth.